(Gateway Pundit) – The U-Haul that began distributing riot supplies in Louisville immediately following the announcement that no officers would be charged for Breonna Taylor’s death was rented to Holly Zoller of the Louisville Bail Initiative.

The pre-parked truck was loaded with shields painted with anti-police messages, umbrellas, gas masks, and other riot supplies.

Zoller confirmed it was her in a phone call from a concerned citizen who pretended to work for the rental company. You can listen to it in full at the end of this article. 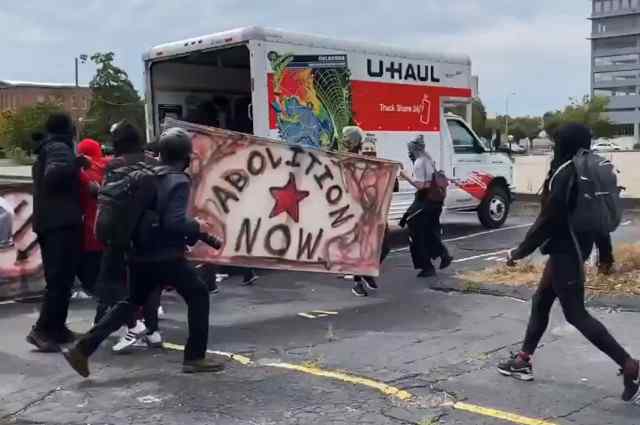 A U-Haul employee leaked logs proving that Zoller was the one who rented the truck. 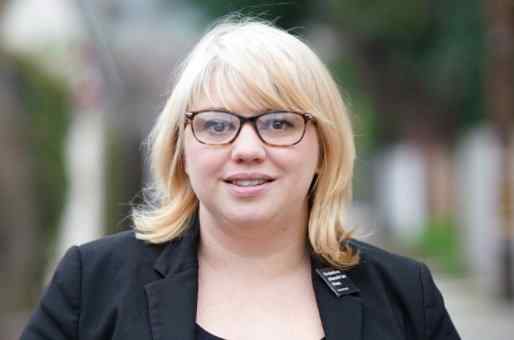 Anarchists pulling Antifa signs and shields out of a pre-parked UHaul truck in Louisville pic.twitter.com/Bm2g800mTI

At least two of the people on the board of the Louisville Bail Initiative were Soros Justice Fellows. 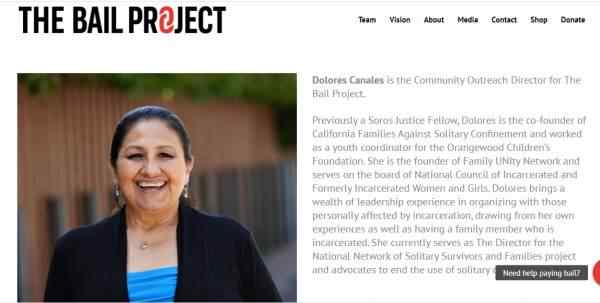 The Bail Project website claims to have paid bail for 12,096 criminals to date.

According to her bio on the Bail Project website, Zoller “has organized around anti-fascist movements. Prior to joining TBP, Holly owned a gardening company, worked as a sous chef, and as a professional organizer. Holly lives in Louisville with her three daughters.”

Internal logs leaked by someone at U-Haul, and obtained by Twitter user @IntelDotWav, shows that they are aware of the situation.

Turns out @uhaul knows. (From their call center system) pic.twitter.com/shQxplBenq

Her rental contract was also leaked. The Gateway Pundit has censored her personal information. 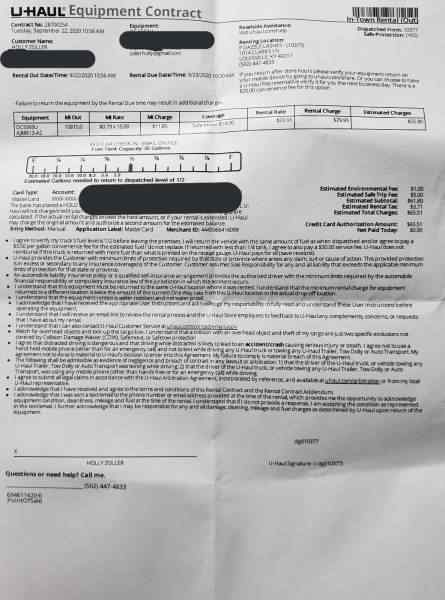 When called and asked about the U-Haul by someone who claimed to work for the company, Zoller confirmed that she did indeed rent it to bring supplies.

“I just drove a truck and dropped items off,” she says in the call (listen here).