The photos were obtained by Project Veritas. The whistleblower organization is identifying the photos as taken in an immigration detention facility in Donna, Texas, near the Rio Grande river. 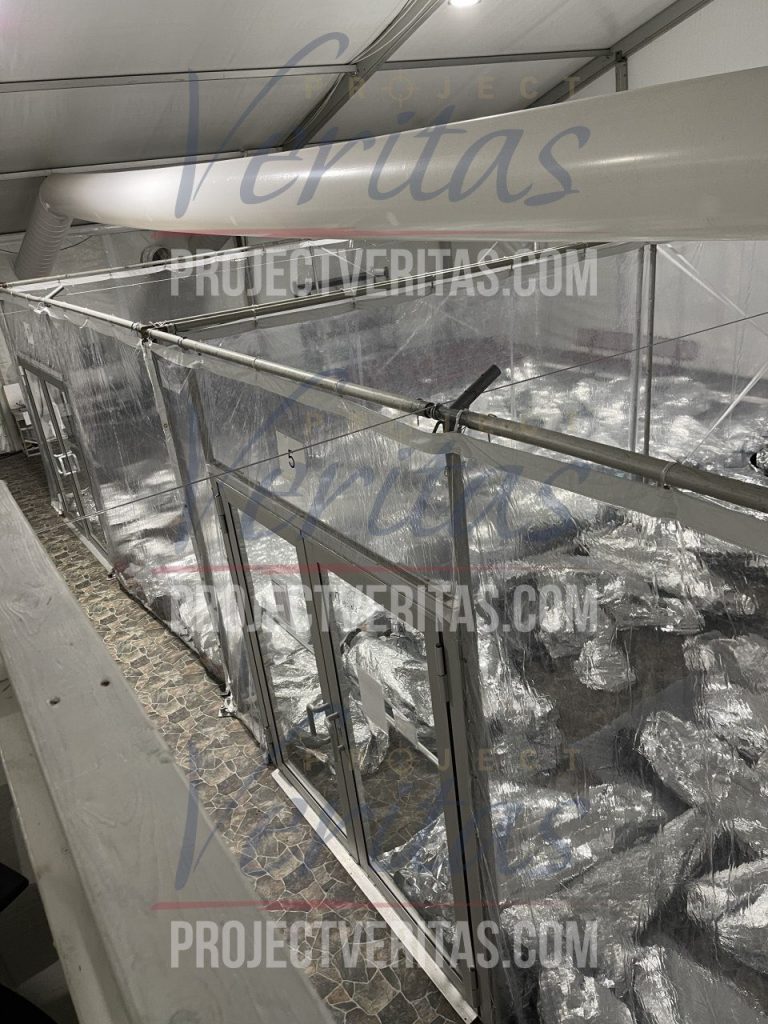 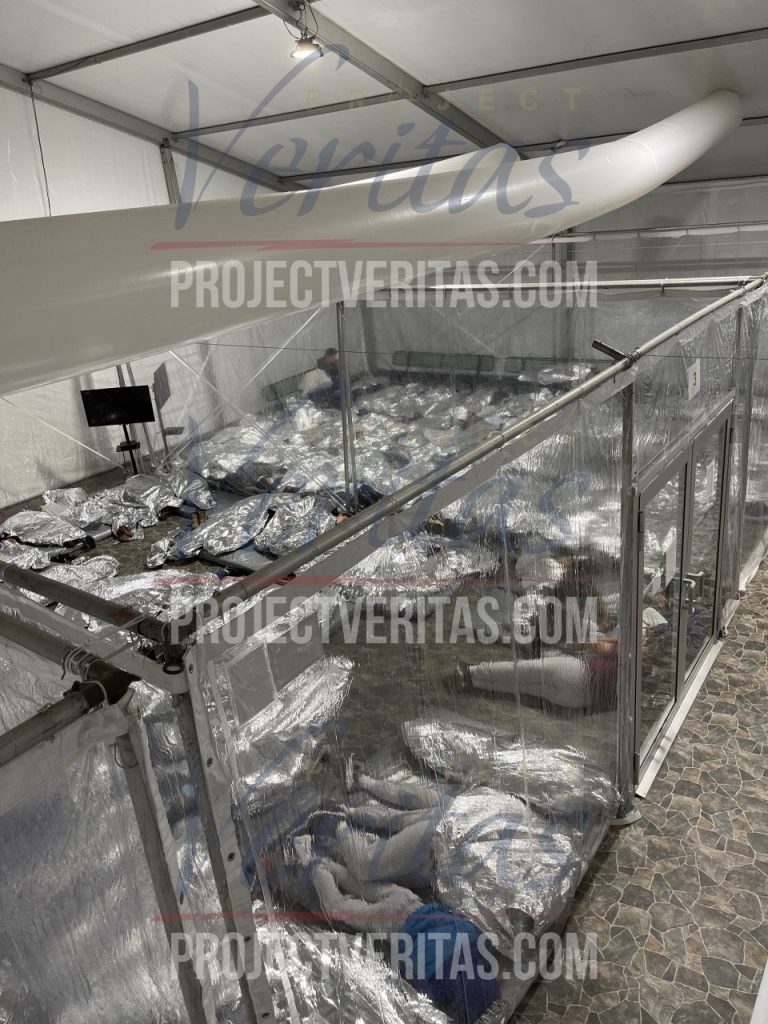 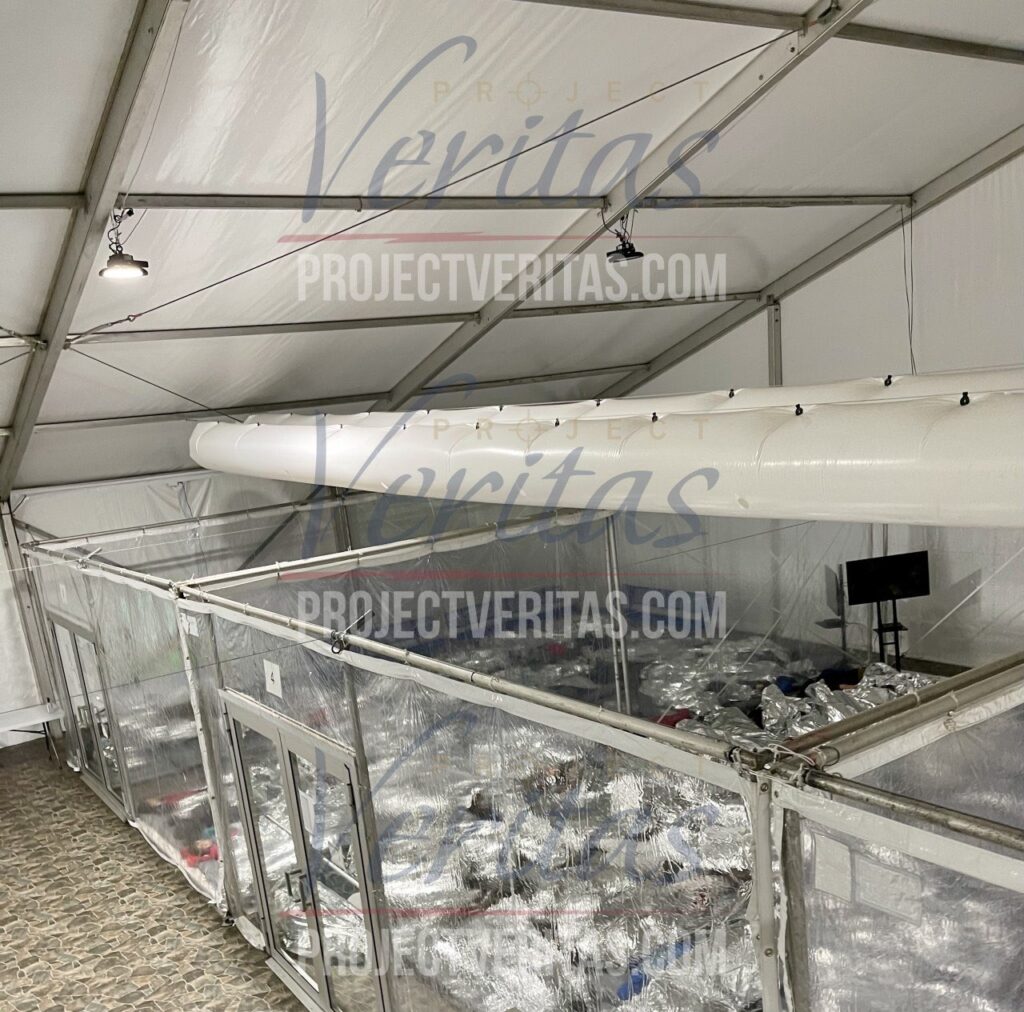 These facilities resemble coronavirus super-spreader events, and represent a potent threat to public safety. The Biden administration has been caught releasing untested, COVID-19 positive illegal immigrants into American communities across the country without so much as a court date, in a wholesale repudiation of immigration enforcement.

The revelation of the superspreader cages reveals the Democratic ‘kids in cages’ talking point to be no more than a cynical lie. The real method to keep illegal immigrant minors out of immigration detention facilities is to keep them from coming, with human and drug smugglers using the children as tools to secure amnesty for adults who often aren’t even related to them.

James O’Keefe broke down the shocking images in a video exposé, with the images seemingly leaked from someone who works at the facility. The photos were reportedly taken sometime within the last few days as of Monday. Multiple pods contain more than 600 illegal alien minors. Multiple physical and sexual assaults have been reported at the facility, and more than 50 illegal alien minors have tested positive for the coronavirus.

The Biden administration has reportedly detained more than 15,000 illegal alien minors, although it’s releasing many of them into US communities.