(Big League Politics) – A controversial training course created by “White Fragility” author Robin DiAngelo has been removed, days after Coca-Cola was caught using the course, which urged its employees to “be less white.” 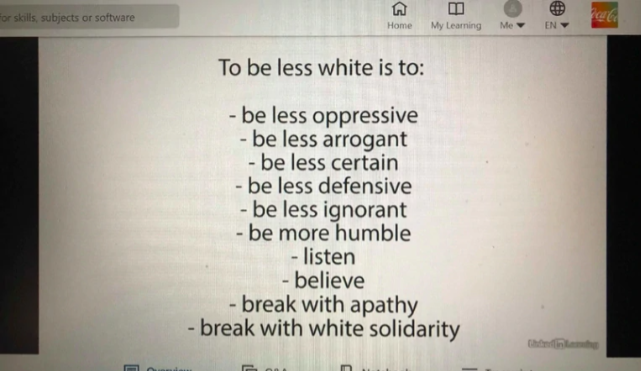 The course in question was deleted. It’s unclear if the material was removed by Linkedin or by Robin DiAngelo herself, who is known to strenuously avoid engaging with any criticism of her work, which has been presented as the culmination of left-wing “neoracism.” A reference to the “be less white” training being ‘retired’ by Linkedin suggests the content was removed by the platform, with the diversity scamster now facing accountability under the services’ terms and conditions banning racism. 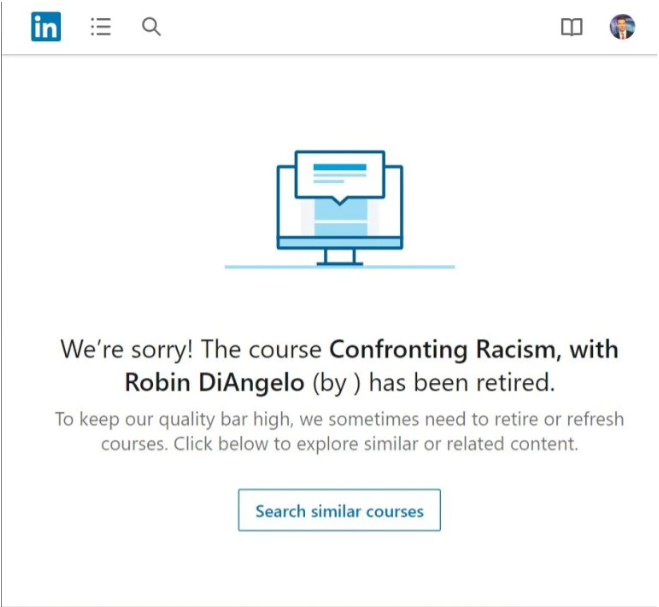 Several of DiAngelo’s corporate trainings were previously featured on Linkedin’s Learning component, available for the use of corporations who intend to indoctrinate their employees in left-wing ideology. Nothing created by DiAngelo is on Linkedin as of Tuesday morning. 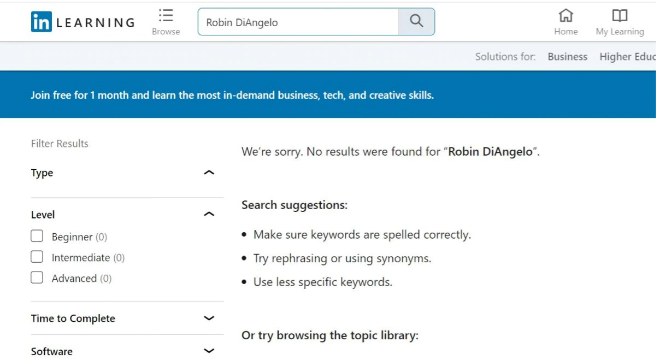 Coca-Cola tried to dodge responsibility after being nailed for assigning the anti-white materials to its employees, pawning off the material as merely what was available on Linkedin. The company eventually admitted that it had assigned them, potentially incurring workplace civil rights litigation from employees that were discriminated against.

The removal of the neoracist material may represent a turning point in the dominance of left-wing identity thought in corporate America. With corporations now facing scrutiny from their employees for discriminatory practices, DiAngelo’s days as one of the most well paid “diversity” scamsters in the world may be coming to an end.