BREAKING: Soros Was Behind It – Caught Red Handed

On Friday September 20, 2020, in Louisville, KY, Democrat activists were out shutting down highway traffic.

Interim police chief LMPD Sgt. Jonathan Mattingly sent an email to around 1,000 officers at 2am that called these protestors thugs.

LMPD Sgt. Jonathan Mattingly sent an email to around 1,000 officers at 2am that calls protestors thugs, complains about the government enforcing civil rights violations, and claims this is "versus evil” 👍🏻pic.twitter.com/SjAWUoU5nB

Using Artificial Intelligence (AI) XRVision our friend and contributor Yaacov Apelbaum was able to identify the young communist woman who pointed the gun at innocent drivers in the pictures above.

In the sequence of events below, Apelbaum was able to identify the individual pointing the gun at passers by as Robin Ash Crandal.

Ms. Crandal is an organizer with the Kentucky Alliance Against Racist and Political Repression. Ms. Crandal was previously convicted of burglary in the third degree and theft of less than $10,000. She served two years at the Bullitt County Detention Center. In November of 2015 she was pardoned by Governor Steve Beshear, whose Soros funded son, Andy, is the current governor. The pardon restored Crandal’s right to vote and hold public office.

According to Apelbaum, Robin’s organization, the Kentucky Alliance against Racist and Political Repression is made up of the following affiliates, almost all of which have some sort of Soros funding (naarpr.org). 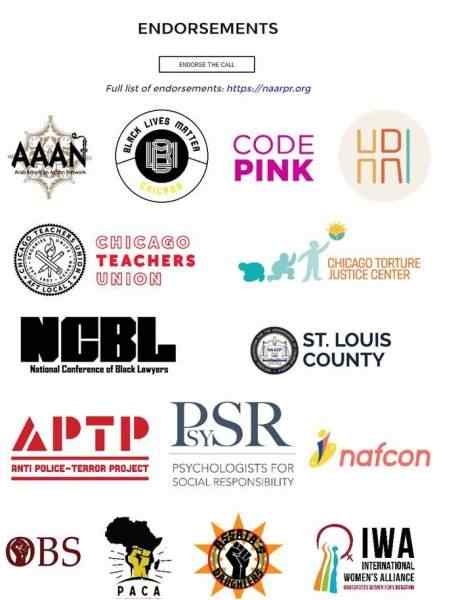